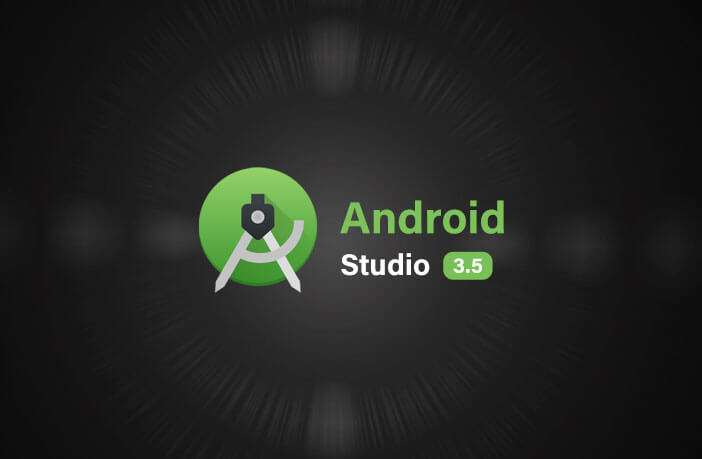 If you ever wished that Android Studio was faster, more performant, and more memory efficient? Then you would be happy to go with Android Studio 3.5. This newly launched stable version of the android studio is quietly improved with its memory settings and enhanced system health.

In particular, taking into account the accelerated development of day-to-day mobile apps it came out with much more bigger advancements.
Over the years, android was struggling up with its speed issue. However, the platform is very giant and pregnant with rich features but still, there were no IDEs available for the apps.

To cope up with the issue, the android studio team dealt with a ‘Project Marble’ that nearly took the time of around 8 months to be developed. The intention of this project was to enhance the system’s health and bug functions.

As discussed before, the poor build speed in Android Studio was one of the IDE’s biggest problems. Most of the time the compilation of the project nearly took 3 minutes in an android studio.

This incremental support has made a notable impact on build speed.

The new feature allows IDE to recognizes when a project needs more RAM on a machine with higher RAM capacity. Additionally, this will notify you to increase the memory heap size by just adjusting the settings yourself.

It is basically a modern replacement of the ‘Instant Run’ framework, which was supposed to make it easier for android app developers to make minor changes instantly and test them.

Several times, the problem occurs when Android Studio freezes for 1 second to 1 minute and it just crashes and needs to be force closed.
While working with the XML files, IDE is being complained of slowing down. Google took this issue into consideration and upgraded typing latency in a more improved manner.

The disk I/O access times on windows were found notable higher on average than other platforms. Android Studio now detects this and helps guide you through the optimal setup.

Google has introduced a wide range of fixes, improved features and changes to the core areas of Android Studio that would add more work productivity in the era of app development