Which will be the best pick: Ubercart vs. Drupal Commerce?

Which will be the best pick: Ubercart vs. Drupal Commerce? 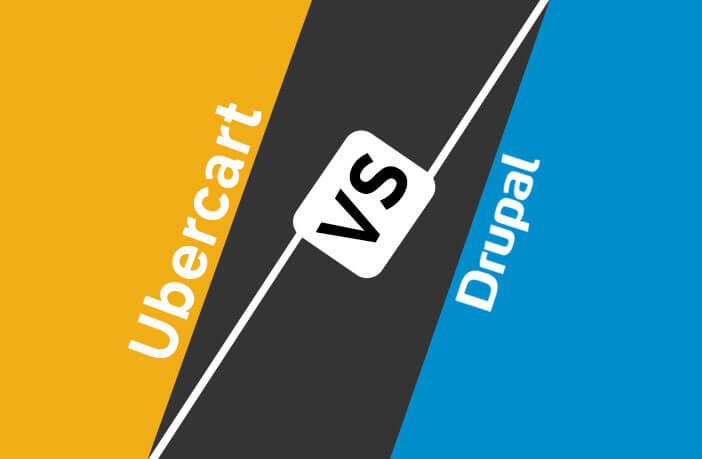 So, you’re keen on unleashing the power of a Drupal e-commerce site. In any case, you face difficulty to choose: Ubercart or Drupal Commerce?

Partially, Drupal Commerce is a “reboot” of Ubercart.

Long-term Ubercart users may expect that Drupal Commerce is fundamentally “Ubercart Improved.” Not to such an extent. The decision among Ubercart and Drupal Commerce isn’t trivial. You want to get this right the first time. You don’t want to have to migrate your site from one to the other.

At present, Ubercart appears to be increasingly well known, with almost about 47,000 Ubercart installations to right around 26,000 Drupal Commerce installations. Regardless, Both projects have a huge amount of installations. So, you don’t need to go with their popularity.

Drupal Commerce clearly has forward force, yet Ubercart resembles like it’s here to stay as well. Both are similarly prone to proceed in dynamic advancement for a long time to come.

All things considered, either solution will appear to be very adaptable until you reached the stopping point of that one missing feature you urgently need. and, if you can’t discover what you need in Drupal, you’ll wish you’d utilized the other solution.

Presently for the central issue. Drupal and Ubercart: Which Is Easier?

Usability and advanced features tend to be in direct resistance. If your site has an edge case, at that point whichever solution handles your edge case will be easier.

Nevertheless, for essential use, Ubercart sounds to be more clear than Drupal Commerce.

On the off chance that your site is even faintly “unique,” you’ll have to do a little research and test them both. You need to know you have all the modules you need, for your version of Drupal, before you built.

If your shopping cart site will be extremely simple, you can almost certainly go with either, and Ubercart is still probably less difficult.