Heritage Distilling Co. is among the top premier craft distilleries in the United States, making a variety of whiskeys, vodkas, gins, aquavit, and rums from as many local ingredients as possible. HDC is one of the largest craft distilleries on the West Coast and is the largest independently owned craft distillery in Washington. HDC is a majority women-owned enterprise and is proudly named the most awarded craft distillery in North America by the American Distilling Institute for the past seven years out of more than 1,500 craft distilleries. They were searching for a company that worked for them as they only wanted to an ingrate. But no company was ready to work for them. We only said, “no problem will work for your project whether it’s small or big doesn’t matter”. On this website, we have integrated an inventory of physical gift card redemption on their website. 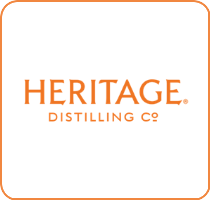 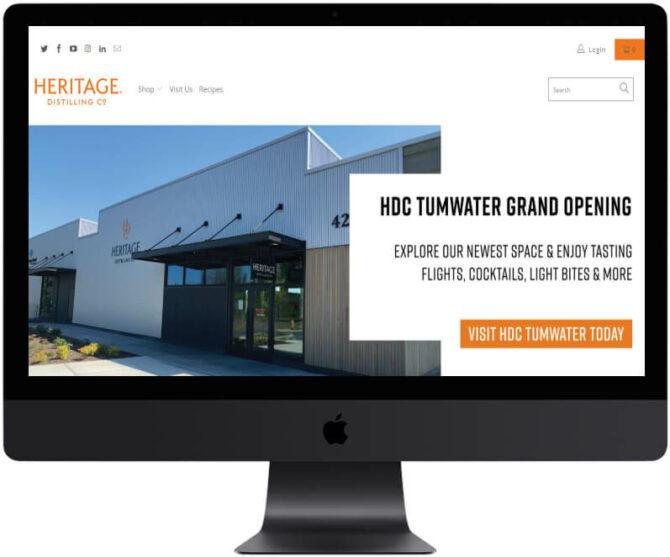 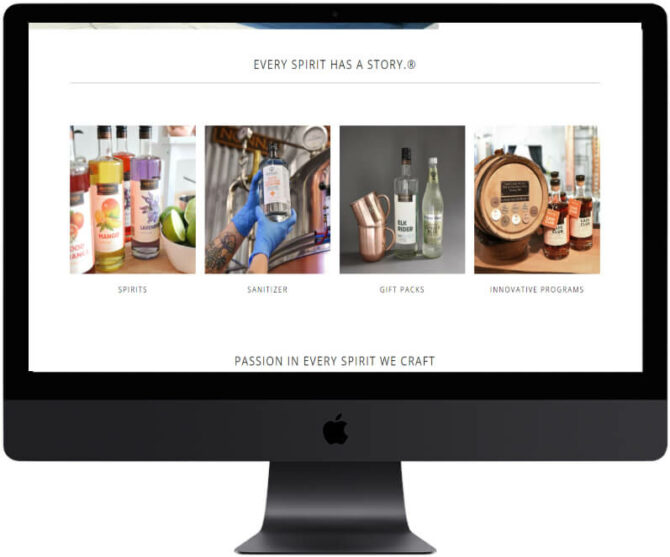 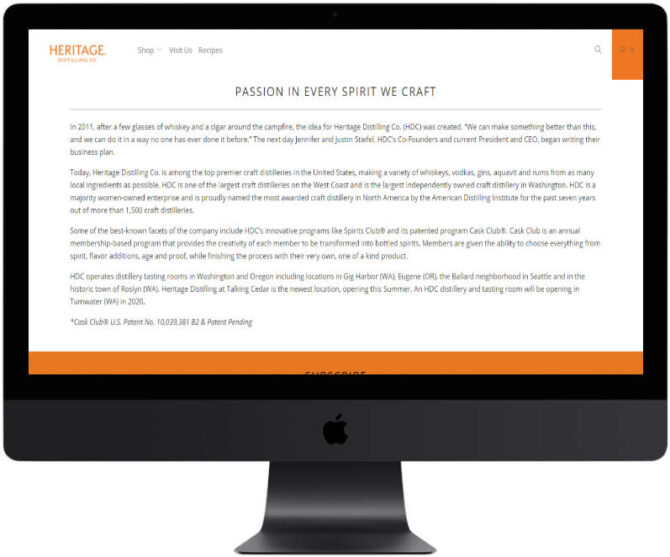 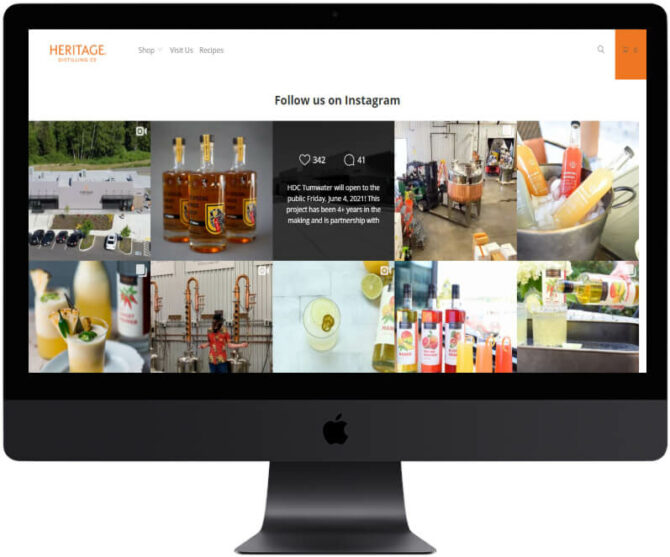