Unlock the Power of VueJS 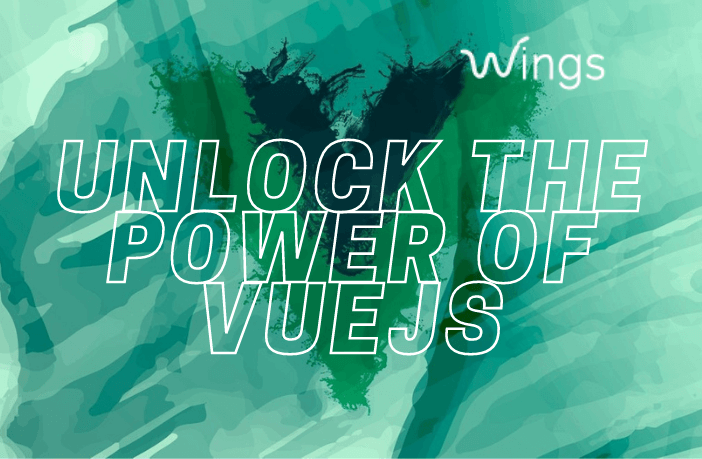 In recent times, the JavaScript world is moving faster than ever before, and as a prominent software development company. A plethora of frameworks and languages are taking place day by day and we can’t keep up with all of them of this era. More important i.e. Gen Z is the great witnessing of great speed in technological advancements. If the language is considered the alphabet, the framework can be thought of as the phrasebook, enabling the developer to construct sentences and communicate.

Being a tech geek, your most treasured hobby must be looking for state-of-the-art and intriguing technologies to develop more user-engaging applications. If you like coding, you will be going to love the concept of Vue.js. You can implement Vue incrementally and it can work in conjunction with other libraries. There’s a high level of flexibility here that opens up a world of possibilities. Yes, Vue is experiencing a huge amount of growth.

The Vue.js story begins in 2013 when Evan You was working at Google creating lots of prototypes right within a browser. Evan used handy practices from other frameworks he worked with and released Vue.js officially in 2014. VueJS is an open-source progressive framework for JavaScript used to develop interactive web interfaces. It’s not just for web interfaces, but it is also used both for desktop and mobile app development with the Electron framework.

Vue.js is one of those new software technologies that are being widely used across the world for web development.

So let’s take a closer look at the Power of VueJS!

Vue’s gentle learning curve steals the hearts of beginners and state-of-the-art developers. Its high accessibility helps fast-paced dev teams get all their creative juices going without having to spend a lot of time familiarizing themselves with additional syntax extensions. Simply you can go ahead and start making your first Vue app—no prior knowledge of ES2015, TypeScript, JSX, or build systems required. Even though there aren’t many Vue developers on the market yet, developers have started delivering value within more or less a week.

Vue comes with a rich collection of libraries and a set of tools facilitating development, the Vue world has everything a developer needs. The more notable tools that amplify coding experience are the excellent Vuex for state management and Vue-routing for routing and mapping your single-page app states to respective URLs. It has its DevTools, which come in the form of a browser extension. Its incrementally adaptable ecosystem scales between a library and a framework, which makes it an optimal solution for any development project.

Data in various HTML elements renders dynamically in modern web apps. Vue is equipped with its proprietary reactivity mechanism that refreshes the user interface automatically. This approach delivers a lot of time and additional lines of code that the developer can use to focus on introducing other features and be more productive.

Vue.js is light weighted and weighing around 20KB, and offers an insane act at warp speed. Vue is the fastest framework. Its rendering layer was rewritten with the help of a lightweight Virtual DOM implementation forked from the snabbdom. All dependencies in Vue.js are tracked during render, the system regulates which component needs to reflect the changed state. It allows Vue to know which parts of the view need to be re-rendered and leaves the rest intact, significantly speeding up application reactivity.

More than 700 popular brands trust Vue.js for their development needs some of the most important are: Xiaomi, Alibaba, and Gitlab. 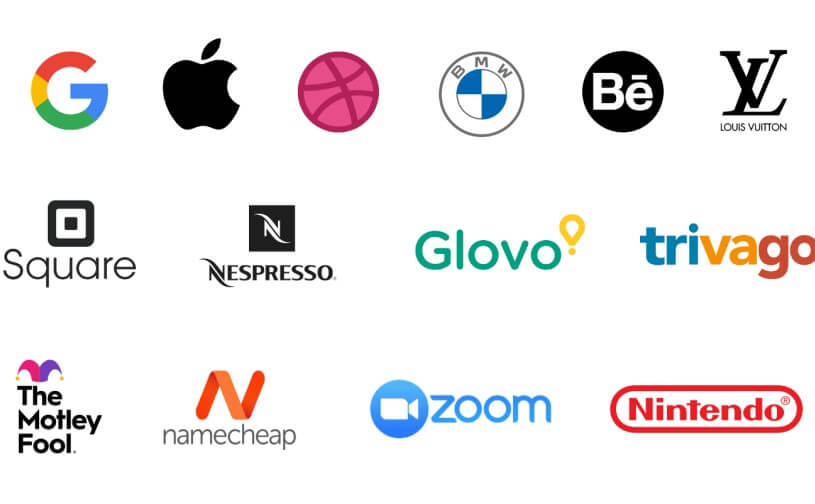 Vue makes it easy for developers to adapt and implement the elements. Working with Vue.js is a pleasure. It is also supported by a growing community of dedicated developers who can offer help and advice when needed. I hope you have this blog useful but still if you are not clear about the requirements or you have any idea in your mind, we can help you! Yes, we are making digital transformation easier for the majority of the industry. We ensure that there will be the right choice of framework according to your needs. We have skilled developers who keep themselves updated with the newest tools and technologies. So what are you waiting for? Drop us a line or call us to discuss your next endeavors.