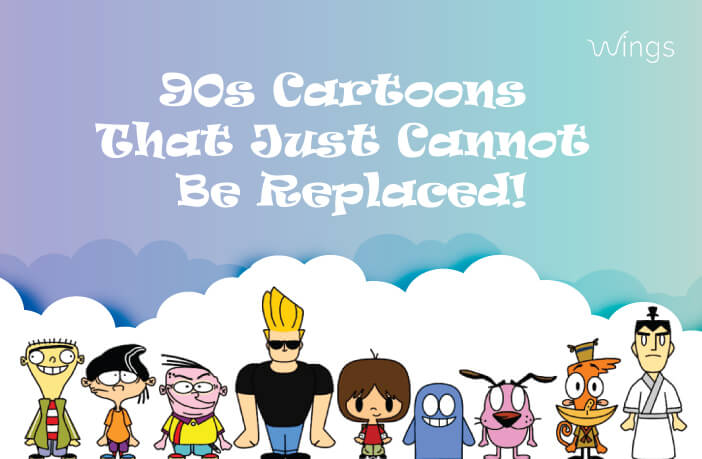 The 90s were a merrier time to be in. Every 90s kid will agree with us when we say that the quality of life during those times was the best! Without phones, wifi, laptop, or social media, we lived a life that felt more incredible than in this fast-paced 21st century. And as we grow up and times change, things that formed a large part of our lives eventually start fading away.

Being a 1990s kid, the best part was the cartoon shows that we all used to watch and they were good. Whether it was doing our homework, eating meals, or playing with friends, everything was planned around our favorite TV shows. We had our favorite cartoon shows which were fun to watch and filled our days with love and laughter. From moments of laughter to tears of sorrow, meanings of friendship, and love to realizing our potentials they have given us all.

Oh, do you all miss them now! So let’s take a walk down to your nostalgic heart with the best-forgotten cartoons that made our childhood remarkable of the 90s.

One of the most popular cartoons of all time and remains number one on every kid list. I assure you that there would not be any 90s child who hasn’t watched this cult show. Tom is a cat and Jerry is a mouse. A perfect duo with their antics and fights, always made us laugh. Though we always rooted for Jerry to win, we also felt bad for Tom. The most iconic rivals ever caused a lot of mayhem and destruction as Tom tried to catch the mouse Jerry, who somehow always managed to escape, helped by his cunning, skills, or just luck.

We Can Never Forget These Two Characters, The Chase, The Fight. This Crazy Show Was And Will Always Remain One Of The Best Cartoons We Have Ever Seen. 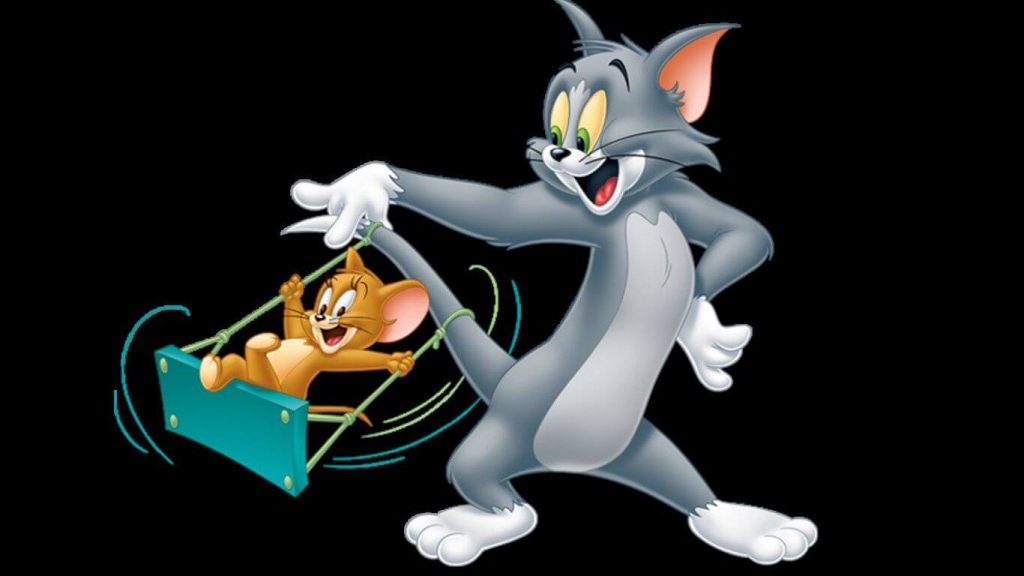 The Looney Tunes is a bunch of characters like Bunny, Daffy Duck, Sylvester, Tweety, Granny, Marvin the Martian, and many many more. Each of them was epic in their way. But Bugs Bunny a grey rabbit Is famous for his flippant, insouciant personality. 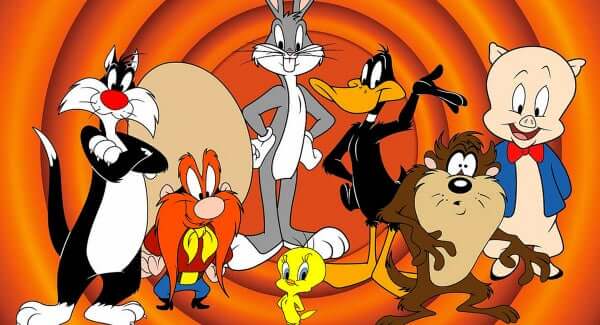 Scooby-Doo was the first cartoon detective show we watched. The series centers on a group of characters consisting of four teenagers; Fred Jones, Daphne Blake, Velma Dinkley, and Shaggy Rogers. ‘Scooby dooby doo, where are you?’ This line holds such nostalgia to it that I am sure that all 90s kids will start humming the whole title song after hearing it. It was scarier for us than any horror show and his adventures trying to unmask the villain were always exciting. Also, didn’t we all want to take a ride in the Mystery Machine just once? Always Scooby-Doo along with his gang used to solve all mysteries like a pro. 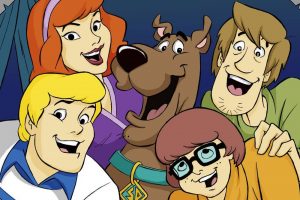 Aladdin’s carpet was one of the first few magical things we saw on TV. Aladdin and Jasmine’s chemistry was one of the first love stories we witnessed. The naughty monkey Abu, the mimicking parrot Lago, and the adorable Genie, the princess Jasmine, and Aladdin himself kept us engrossed for hours on end. 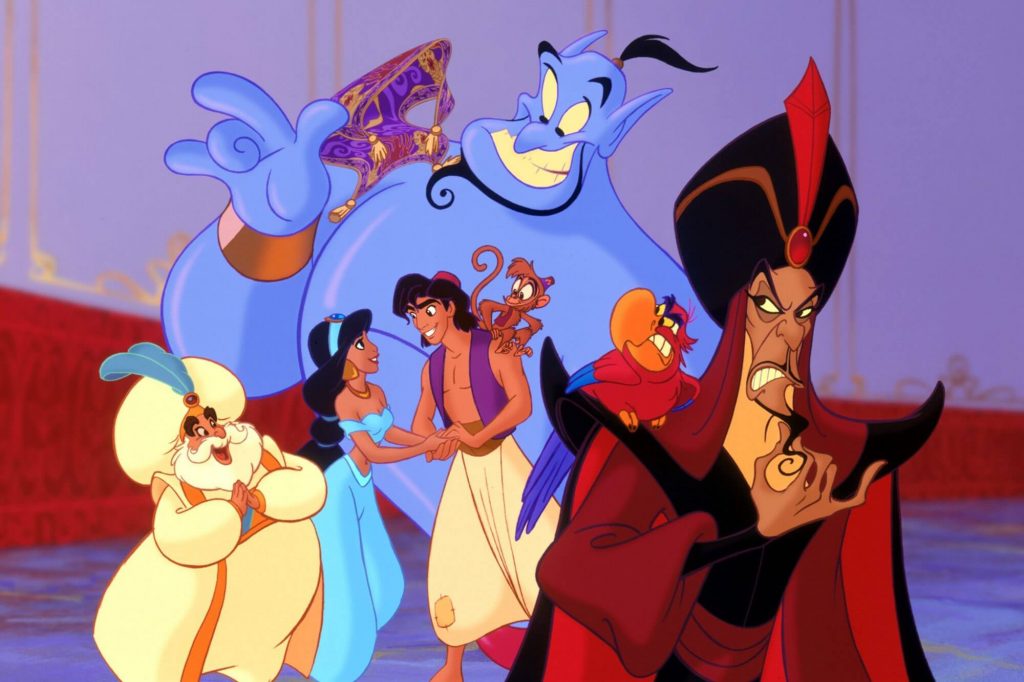 Cute girls can be fierce too and they do not need anybody’s shoulder to cry on. This is what this lovely show taught us a long time ago. The show showed three girls who are in preschool with superpowers to save the world. And who can forget the strong bond between Bubbles, Buttercup, and Blossom? We loved to hear, “Aur Ek Baar Phir, Bala Tali Powerpuff Girls Ki Badaulat”, at the end of each episode. 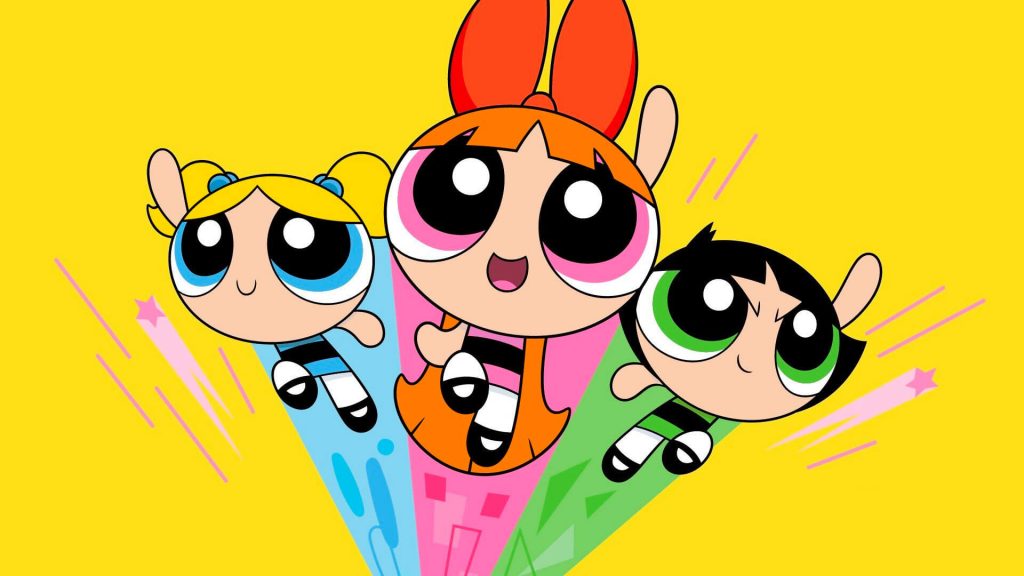 We all hated spinach in childhood but the sole reason kids would finish the spinach on their plate is so that we would also become powerful just like Popeye. Because the moment he ate spinach, he suddenly gathered the strength to deal with everything. Popeye’s exploits involving Olive and the show’s bad guy, Brutus (Bluto), are much loved and still spoken about decades later. Everyone wanted to be as strong as the sailor man, everyone wanted to swoop in and be the hero of the story. 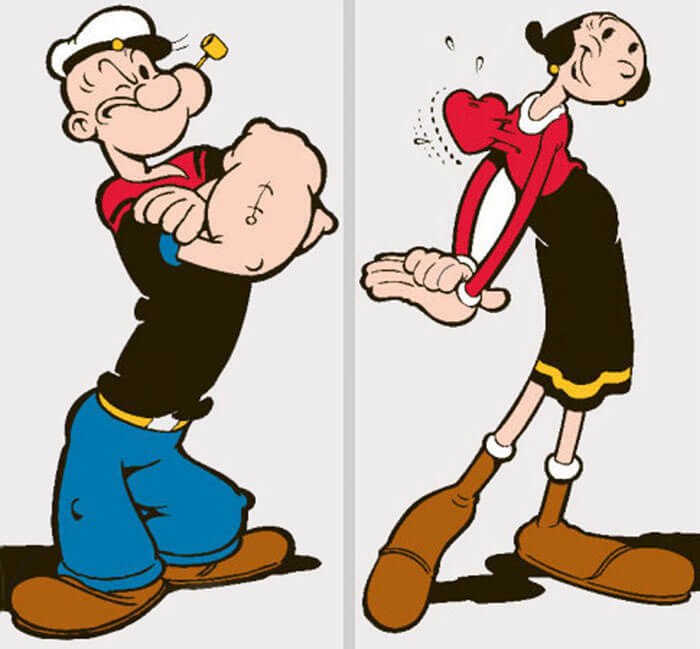 Johnny Bravo is a muscular, rough, and self-obsessed mommy’s boy, who thinks that he is born just to date women and he tries to charm every woman and all his efforts end in disasters. Jonny was able to take the hearts of most of the boys in the 90s. Unexpectedly, even Johnny Bravo taught us that it’s not only good manners that are required to impress someone. 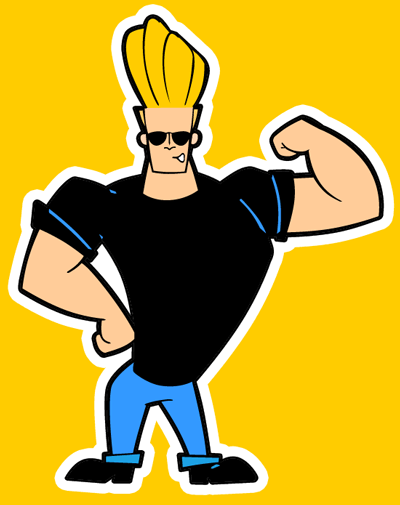 Dexter was the smartest kid on the block. The fact that he had a laboratory in his own home was enough to get a lot of us hooked onto the show’s interesting plotline. We always have a dream of owning a secret laboratory. And, wasn’t Dexter’s sister Dee Dee the most relatable and accurate sibling one could ever have? Dexter’s laboratory taught us no matters how many hurdles you have to reach your destination, you have to tackle everything and move on towards your goal. 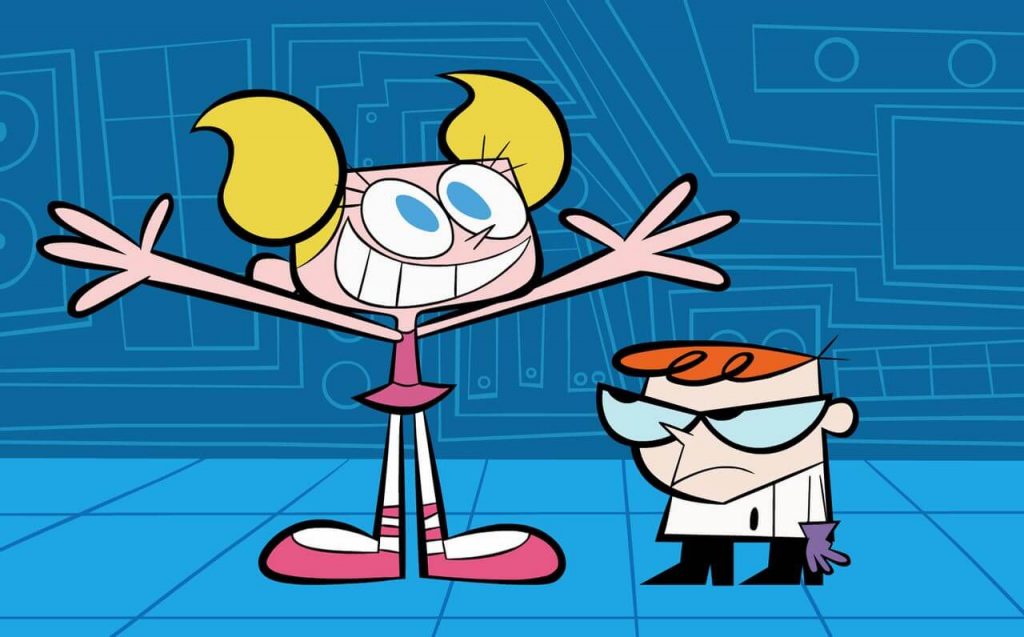 We have listed just a few names but there are endless cartoons. Cheers to you if you are a 90s kid and have watched and laughed and grown up with these shows coloring your childhood. I have already started downloading these shows to relive those beautiful days. What about you? Look out for some cartoons and relax and enjoy your childhood once again. Bring a smile to your face and laugh till you drop coz laughter, well that’s life. Drop a comment if you get nostalgic.