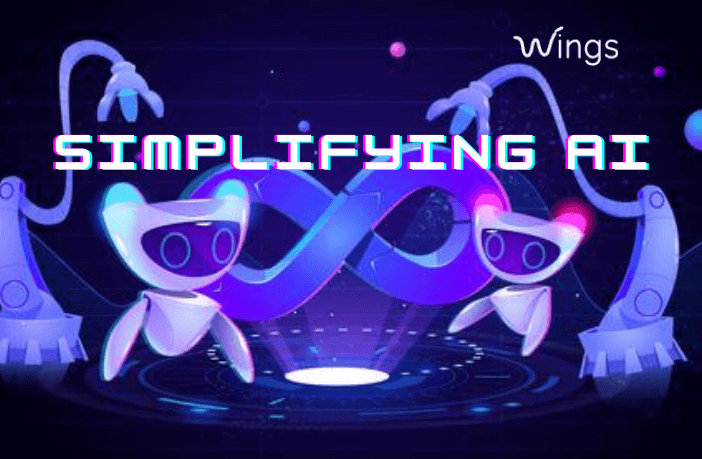 At Pure Accelerate 2021, from SIRI to self-driving cars, artificial intelligence (AI) is progressing rapidly. Our world is becoming more and more integrated with AI. As you tell your Google Home, Amazon Echo, or even SIRI to play your favorite playlist, you’re interacting with AI. Thus, intelligence demonstrated by machines is known as Artificial Intelligence, which was coined by John McCarthy in 1956. Artificial intelligence is one of the most hyped technologies of recent years and is no longer just a fictional topic tossed around by Sci-Fi fanatics.

Artificial Intelligence has turned very popular around the world. AI has been divided into two types — weak/narrow AI, in which computers perform a very narrow set of tasks, such as driving a car, playing chess, or translating a language — and strong/general AI, in which a computer can reason, plan, think abstractly and comprehend complex ideas nearly as well as a human.

What is Artificial Intelligence?

Artificial intelligence, a branch of Computer Science, is based on the principle that human intelligence can be structured in a manner that a machine can replicate to execute simple as well as complex tasks. Some of the programmable functions of artificial intelligence include learning, reasoning, and perception, planning, problem-solving, and decision making. AI Algorithm, unlike other algorithms, simultaneously takes a combination of both the inputs and the outputs so that the system can learn the data and display desired output according to the given input.

Artificial intelligence (AI) is a branch of computer science uptight with building smart machines capable of performing tasks that are replicated by human intelligence. AI is an interdisciplinary science with numerous approaches, but advancements in machine learning and deep learning are creating a paradigm shift in virtually every sector of the tech industry.

Artificial intelligence (AI) is a suitcase phrase. By this we mean three things:

4. Lack of standards in software development

As a beginner, here are some of the basic prerequisites that will help get started with the subject.

AI will be an integral component of an enterprise experience. Organizations will increasingly use and sometimes rely on AI systems to enhance their daily interactions with each other. In the next decade, AI will propel the powers of language translation and augmented creativity bringing a new dimension into digital transformation. I hope you liked this blog. For more details just drop a line here and we will be back within 24hrs.