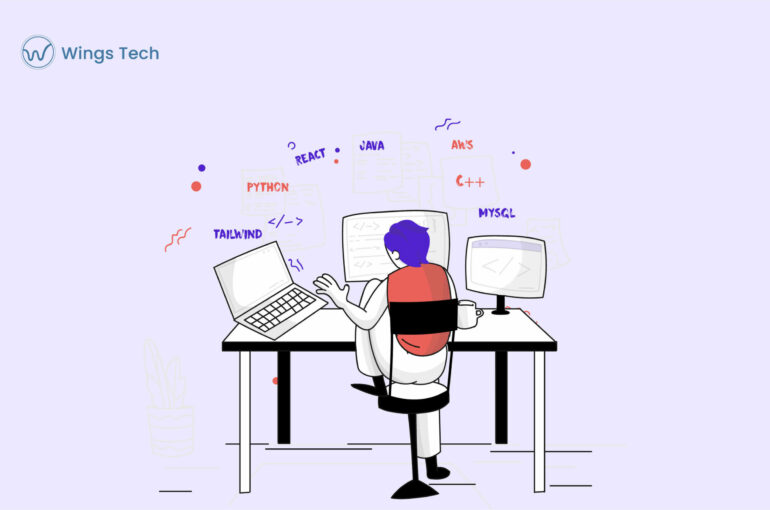 I always find it useful to have a few examples that illustrate their effectiveness under certain circumstances. As a result, we have listed two exemplary web development stacks below and their brief descriptions.

The Django + Python stack brings numerous benefits to web app developers because of their excellent cooperation, since Django is written in Python. Furthermore, these two technologies offer clean code and are easy to learn. Having these features simplifies and speeds up the development process, in combination with the “all-inclusive” functionality of both technologies, making the creation of web applications incredibly fast and efficient.

Stacks based on Python + Django may include MySQL as well as Javascript, Apache, and other technologies based on the project’s needs.

LAMP is an acronym that stands for Linux, Apache HTTP server, MySQL database software, and PHP programming language. This development stack is highly popular thanks to its high performance and flexibility.

Windows Subsystem for Linux (WSL) is an operating system-independent software that can be used to install a LAMP server on Windows. As an alternative to Linux, you can use MAMP (MacOS), BAMP (BSD), or SAMP (Solaris). The stack allows you to use Windows and Microsoft SQL Server (WASP) instead of Linux and MySQL.

Mean is comprised of MongoDB, Express.js, Angular.js, and Node.js, which function as a server runtime environment. Using both server-side and client-side Javascript, this concept is both server-side and client-side. The seamless integration of all its components ensures easy learning and use. Web developers do not use MEAN in its original form. Modern frameworks are stacked on top of each other, creating a new stack of components of the same type. A simple example of a custom stack that can be created using MEAN is as follows:

Additionally, there is a growing trend toward “cloud-native” application development, which has the potential to radically alter technology stacks. A service-oriented approach allows building applications by separating them into separate services, each built with its own programming language and framework. It allows you to select the optimal technology for each service, implement it independently then test and update it simultaneously.

The cloud-native app is deployed and hosted on one of the cloud computing platforms that offer a full range of functionality available via various APIs, such as Amazon Web Services. The AWS platform provides more than 90 services, including database, storage, and machine learning. 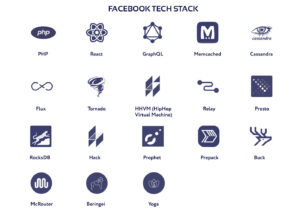 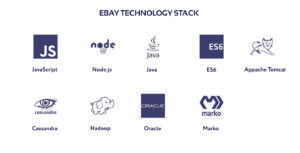 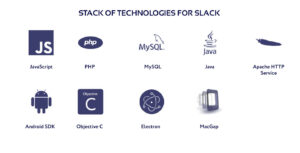 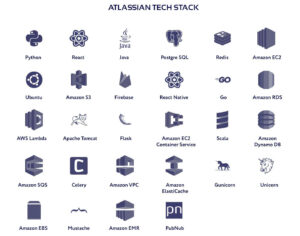