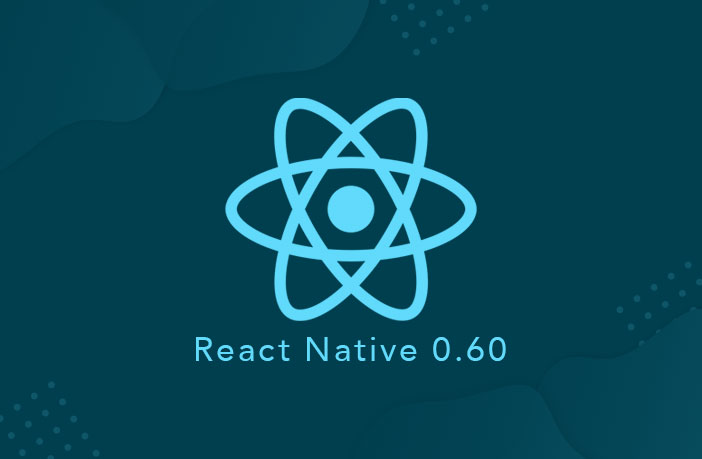 For several months, React Native has gained emerged popularity in the developer community due to highly dynamic applications that are developed using the framework.

Let’s have a quick look at some of the key features that React Native 0.60 has offered to start with Auto linked-ability and the new tool Upgrade Helper for simplifying the up-gradation process.

In the new version 0.60, the android system for the react-native has migrated to Android X. This migration can be noteworthy as react-native applications will start utilizing Android X on their own.

However, React-Native itself is an open-source mobile application framework and it has made migrating more easier for android developers.

2. Accessibilities in a more enhanced way:

In the latest version, there has been a lot of accessibility API improvements from the previous ones. This will simply combine with native support technologies.

Here we can point out some of the improved areas that include:

The new application start screen offers a much better user-friendly experience. It is counted to be more interacting as it displays helpful guidance like Document links, editing app.js, how to align with the website, and starting the debug menu.

That means developers would now be able to get the guided route for all the prospective website redesigning and alignment.

To make the Lean Core projects more easy to develop, they’ve been made NetInfo and the Webview into separate repositories. The new react 0.60 version has been completely migrated.

With the all-new React Native 0.60, the team has finished their migration out of the React Native repository. Depending on the network input regarding the new App Store rules, Geo location has likewise been expelled.

The ‘Autolink’ feature on the React Native CLI has been upgraded for ease. There would be no need to utilize the react-native link any longer. Moreover, to make accessibility easier for developers, a linking procedure has been updated by the team.

Alongside the amazing updates, the React Native Community and the team have propelled a new tool called Upgrade Helper for making the upgradation procedure increasingly inconsistent.

As of now, it would appear that React Native 0.60 is set to lead the React Native Mobile application developments with the number of features and upgrades available. React Native has acquired enormous prominence because of its performance.

Looking for more assistance? Throw your query here we’ll get back to you within 24 hours.