The ultimate guide to apache airflow 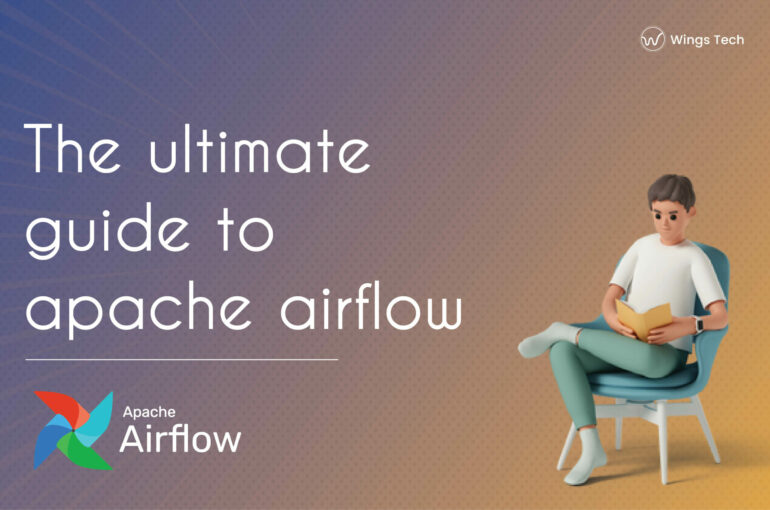 Those of you who work in Big Data are most likely to be familiar with Apache Airflow as it is one of the most popular Big Data tools. Designed to help companies and organizations handle their batch data pipelines, it began as an open-source project in 2014 to assist them in doing so. There has not been doubted that the data engineering domain has grown significantly in the last few years. This is because it is now home to one of the most popular workflow management platforms.

With Apache Airflow, you’re offered the utmost flexibility and robustness thanks to its Python code. Program users will find it easy to manage task workflows thanks to the well-designed interface. If you would like to learn more about Apache Airflow, and are looking forward to finding out more about it, check out the article below.

What is Apache airflow?

Apache Airflow is a tool for programmatically authoring, scheduling, and monitoring data pipelines. It will ensure that each task of your data pipeline is executed in the correct order and that the appropriate resources are allocated to each job. There are over 9 million downloads of this free open-source software per month, along with a large and active community of open-source contributors.

Airflow is a Python-based tool that enables data practitioners to create modular, extensible, and infinitely scalable data pipelines. Your data ecosystem is held together by Airflow, which integrates with virtually any tool.

An arbitrary number of workers can be orchestrated using Airflow’s modular architecture and message queue. We are ready to scale Airflow to infinity.

It is possible to generate pipelines using the airflow pipeline definitions in Python dynamically. In this way, pipelines can be instantiated dynamically in code.

ExtensibleThe level of abstraction that suits your environment can be configured easily with operators and libraries.

The airflow pipeline is lean and explicit. The Jinja templating engine is used at its core to allow for parameterization.

The Directed Acyclic Graph shows the relationship between all the tasks you want to run in an organized manner. In python, it is defined.

Flask is the framework used to build the user interface. Monitoring and triggering DAGs are possible through this tool.

An Airflow workflow is comprised of many tasks that are stored in a database. From this database, Airflow performs all the reads and writes of the workflow.

As the name suggests, this component is responsible for scheduling the execution of DAGs. It retrieves and updates the status of the task in the database.